A terrorist attack is organized to a SIHA (armed unmanned aerial vehicle) factory in Turkey, a country that has increasingly become the target of operations of foreign intelligence services. It is found out that the attack was organized by foreign intelligence services. As a result of this attack, the senior levels of the government assign Mr. Mete (Mesut Akusta) in order to create a team consisting of members who are the best of their fields to completely eliminate the enemy.

After being appointed, Mr. Mete forms a team consisting of Serdar (Çağlar Ertuğrul), Zehra (Deniz Baysal Yurtcu), Hakki (Tuncer Salman), Pınar (Ezgi Senler), Hulki (Nihat Altınkaya), Uzay (Serdar Yegin) and Gürcan (Ahmet Uğur Say). But there is only one condition for becoming a member of this team: the team members will be officially considered dead from now on and no one, including their loved ones, will know that they are alive. These 7 heroes from now on will live in the shadows among crowds. “The Shadow Team” (Teskilat) which is produced by Tims&B Production, tells the story, fight, devotion, and sacrifice of ‘seven patriots’ who accept a challenging duty that requires them to leave their own lives behind and become ghosts among crowds for their country and who literally “go underground” for this purpose. 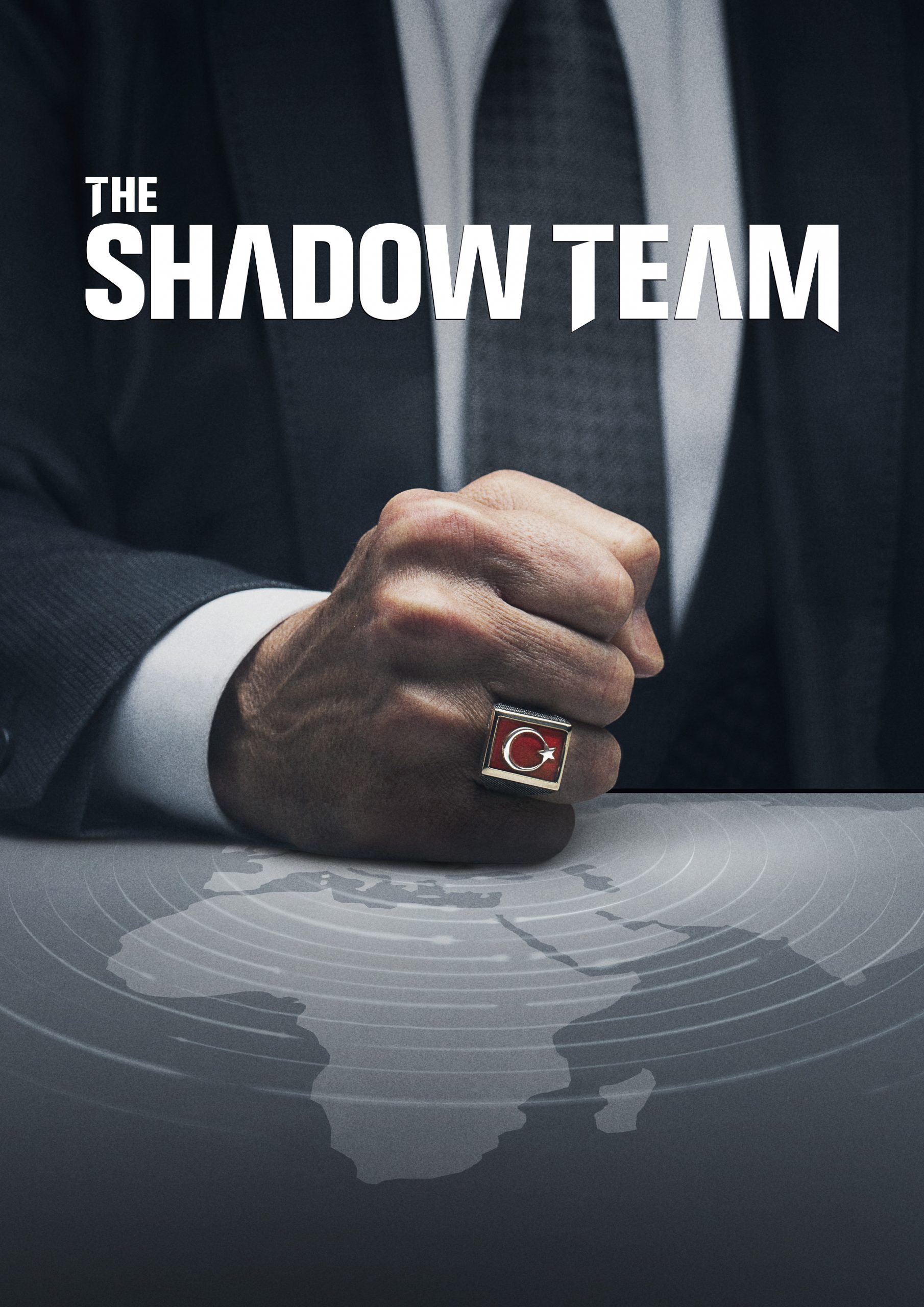